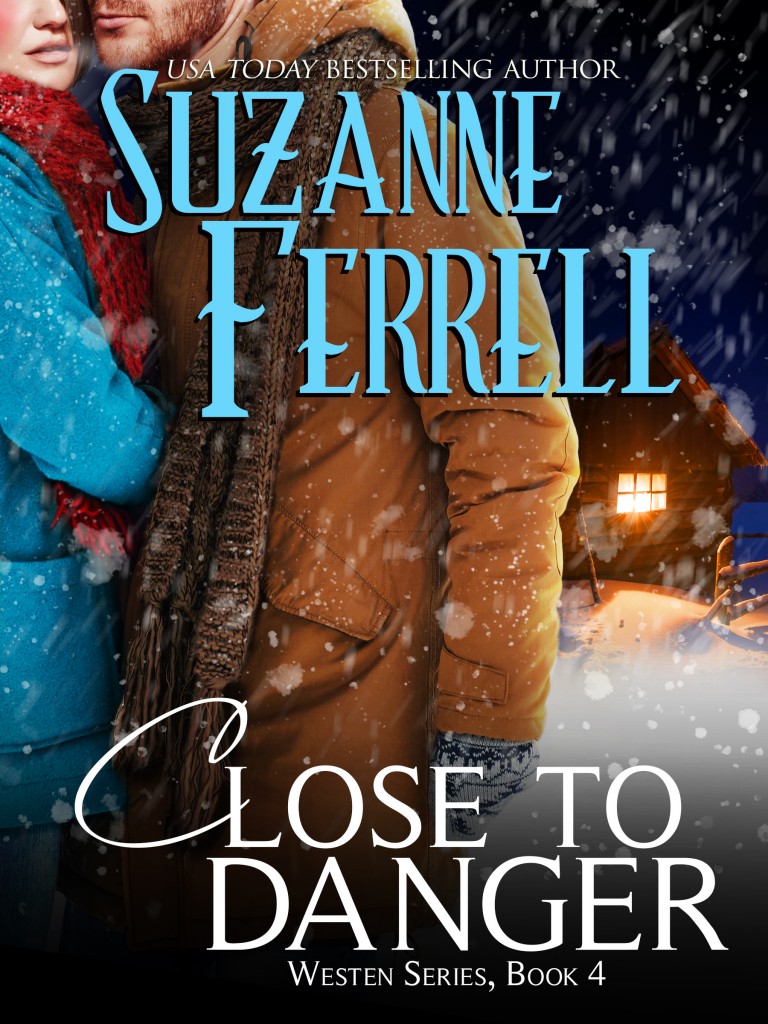 For weeks, attorney Chloe Roberts senses someone following her. Always in her periphery, she’s been unable to catch them. Then the phone calls and hang-ups start. The only reprieve was when she was in Westen for her sister’s wedding. Now, whoever it was, they’ve progressed to text messages…more and more threatening ones.

Six years ago, Wes Strong wandered into the small town of Westen. A lone wolf, he’s looking to find a place to put an end to the guilt he carried in his soul over the loss of most of his dark ops team during an extraction of a hostage in the jungle.  While Wes hunts the predator stalking Chloe, his own past has him in its cross-hairs.

A winter storm turns into a blizzard, covering the entire state of Ohio. Power outages and arctic temperatures endanger the small town of Westen, traps Chloe and Wes in a cabin on the outskirts of town and forces Chloe’s stalker to escalate his threat.