Spinster librarian Laura Melbourne is in danger. She’s the only witness to the murder of a senator, and the assassin is hunting her. Desperate to flee, she agrees to become a mailorder bride.

The last thing Nathan Cantrell wants is a new wife, especially one with secrets. What he needs is someone on his Colorado farm to help care for his daughter, a child who has limited contact with the world around her. For his daughter’s sake, he advertises for a mailorder bride.

Nathan is surprised to find himself tempted by Laura, but her ability to care for his daughter prevents him from sending her packing. Soon their marriage is more than one in name only, but the secret from her past threatens not only their tentative union, but their very lives. 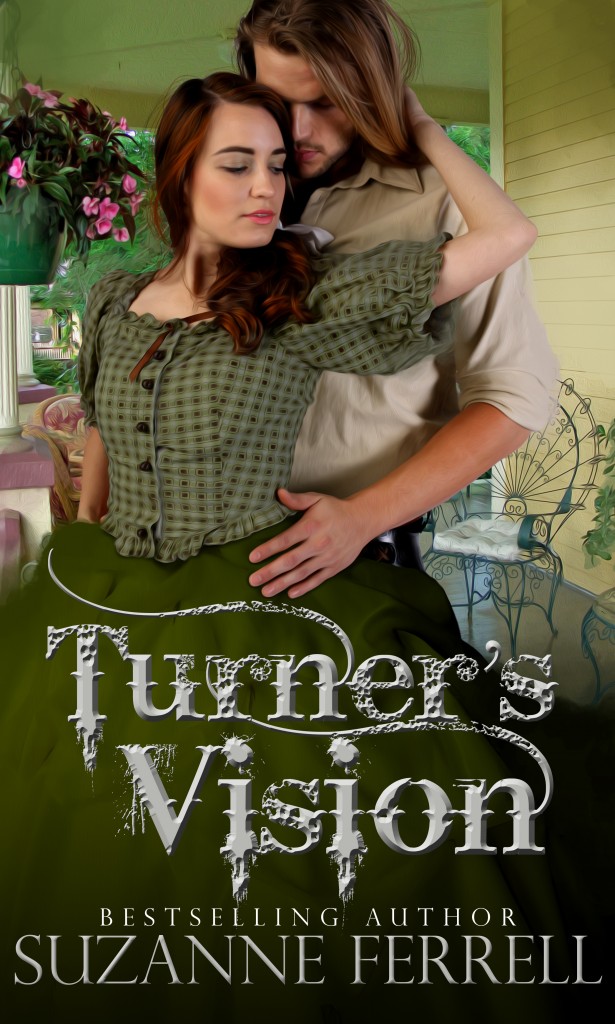 His visions of the future brought them together…

Micah Turner’s visions have brought him down from his Colorado mountain refuge to the nation’s capital in search of his lost sister. Her disappearance may have something to do with the murder of a senator and a beautiful woman who is also haunting his visions.

Claudia Davis spent most of her life in fear. Now she has the chance to put her past behind her and help discover who is behind the senator’s murder. When a giant man approaches her one night with a letter from her friend who’d witnessed the murder she must decide if she can put her fears aside and trust the stranger.

As the pair work together to solve the murder they discover a deeper plot, one that has its roots buried in Micah’s past. Can they fight for justice and their love? Or will Micah’s visions of blood and death be fulfilled?