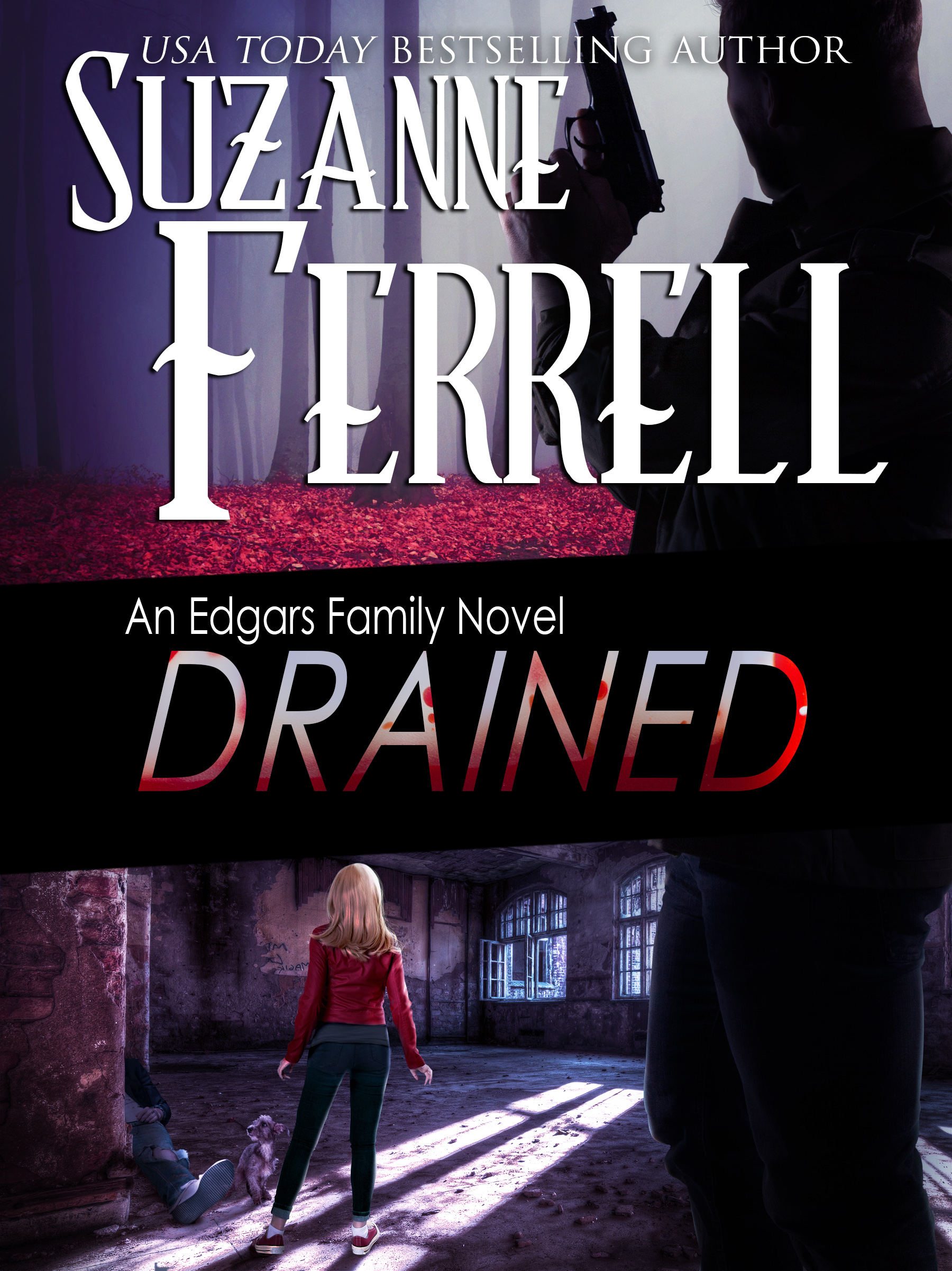 Three years ago, Brianna Matthews became a victim at the hand of powerful men and barely escaped with her life because her friend cared enough to search for her. From that moment on, she lived her life trying to pay the favor forward by working in a women’s shelter for abuse victims. When her coworker and a former resident in the shelter doesn’t show up for work, Brianna must find her. Enlisting the help of Homicide Detective Aaron Jeffers to go with her to check in on her friend, little does she know they would end up walking in the underworld of Cleveland’s homeless community.

They make the perfect target.

In finding Brianna’s coworker seriously ill, they promise to find her friend, a homeless man, only to discover his body in an abandoned building. Aaron, accustomed to seeing the dead, suspects this may be more than the natural passing of one Vietnam Vet living on the street.

The corpse is drained of blood.

Another body is found in a more public setting, this time with an attachment to the women’s shelter. Fearing Brianna might be in danger, Aaron keeps her with him as the investigation, along with their relationship, deepen. As the new Edgars Security and Investigations Group lends a hand, one of their own goes missing.

Can Aaron and Brianna find their friend before the killer claims another victim?